The article focuses on certain aspects of the legal status of the Scientific Advisory Council at the Supreme Court as a unique subject of scientific support of the court activities.

It is emphasized that the Supreme Court, unlike other courts in the judicial system of Ukraine, has the opportunity to use the scientific potential of the SAC.

The author notes that the SAC is a unique, a kind of «external» subject of scientific support of the Supreme Court, which has historically developed as a certain institution, which is definitely inherent in the highest court in the judicial system. This is directly related to the statutory purpose of functioning of the Supreme Court – to ensure the stability and unity of judicial practice. The exercise by the Supreme Court of the powers vested in it to achieve this goal is impossible without realization of extensive and systematic analytical work, and without the use of methods of scientific knowledge.

The author distinguishes and reveals the content of the following features of the SAC, which de- termine its uniqueness: 1) SAC is a kind of «hybrid» subject of scientific support of courts activities, which can be relatively and conditionally attributed to external, as SAC is a part of the structure of the Supreme Court (is a specific structural element of its organization), but does not belong to its staff or judiciary and consists of persons who are not related to the court employment relationship; 2) the activity of the SAC can be characterized both as a collective scientific work within which a joint decision is made, and as a personal scientific work within which the individual position of a member of the SAC is showed; 3) the powers of the SAC, the areas of the activities of its members are conditioned and derived from the powers of the Supreme Court, and unlike other subjects of scientific support of the courts activities are regulated not only at the level of local act, but also at the level of procedural legislation; 4) the activity of the SAC is open and transparent, which is ensured by the demonstration of the results of its activities in different (procedural and non-procedural) ways. 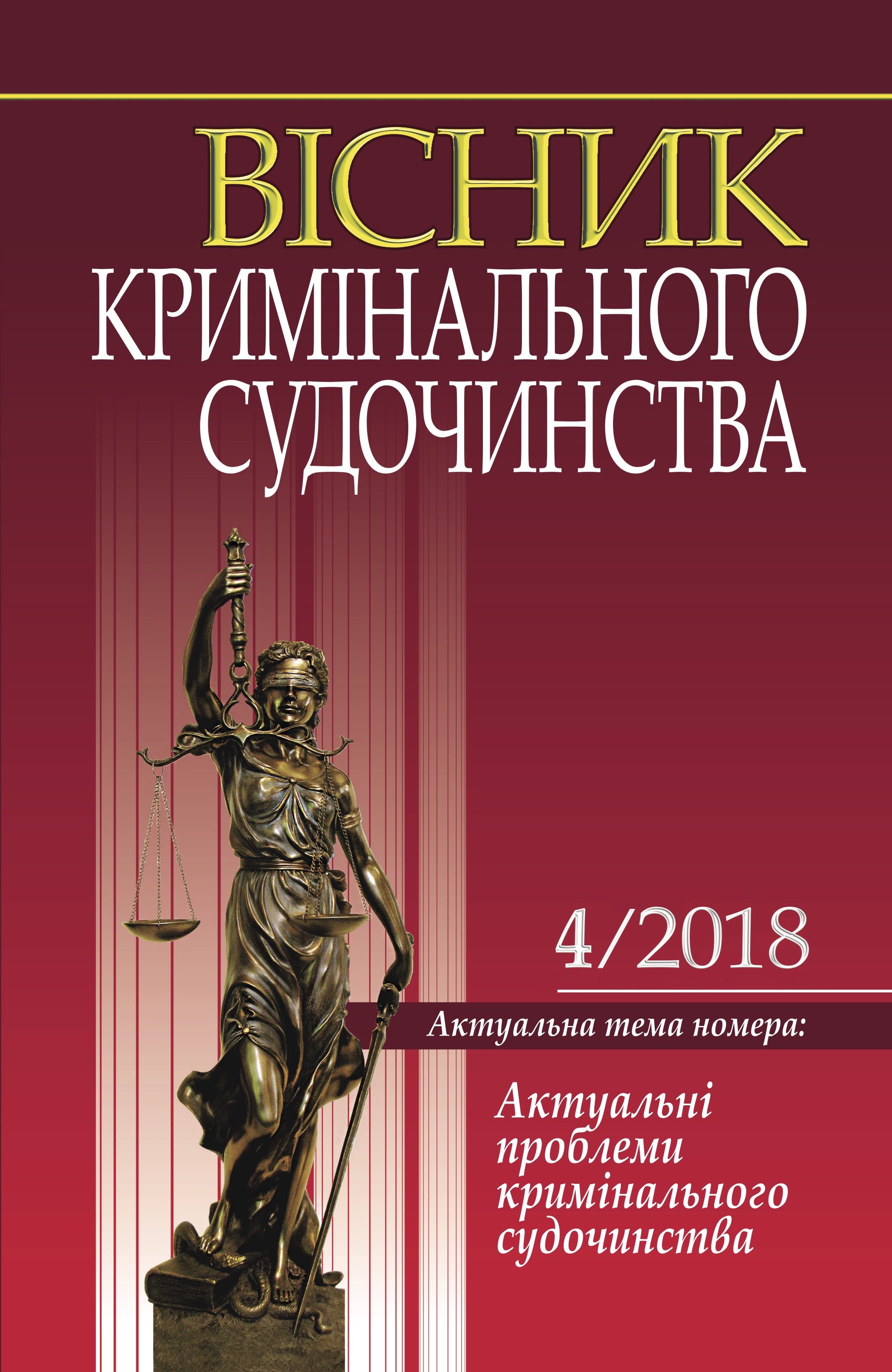 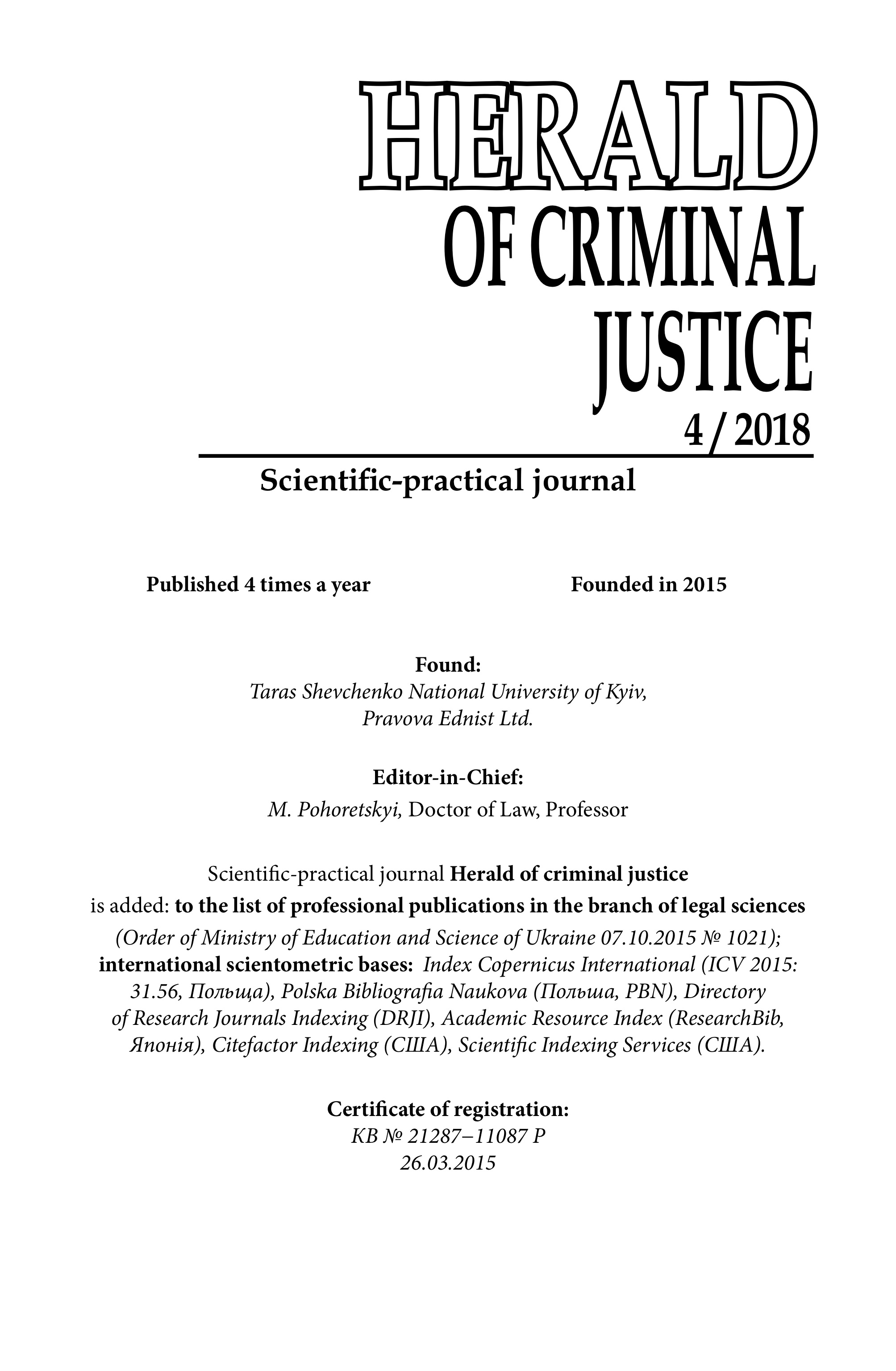 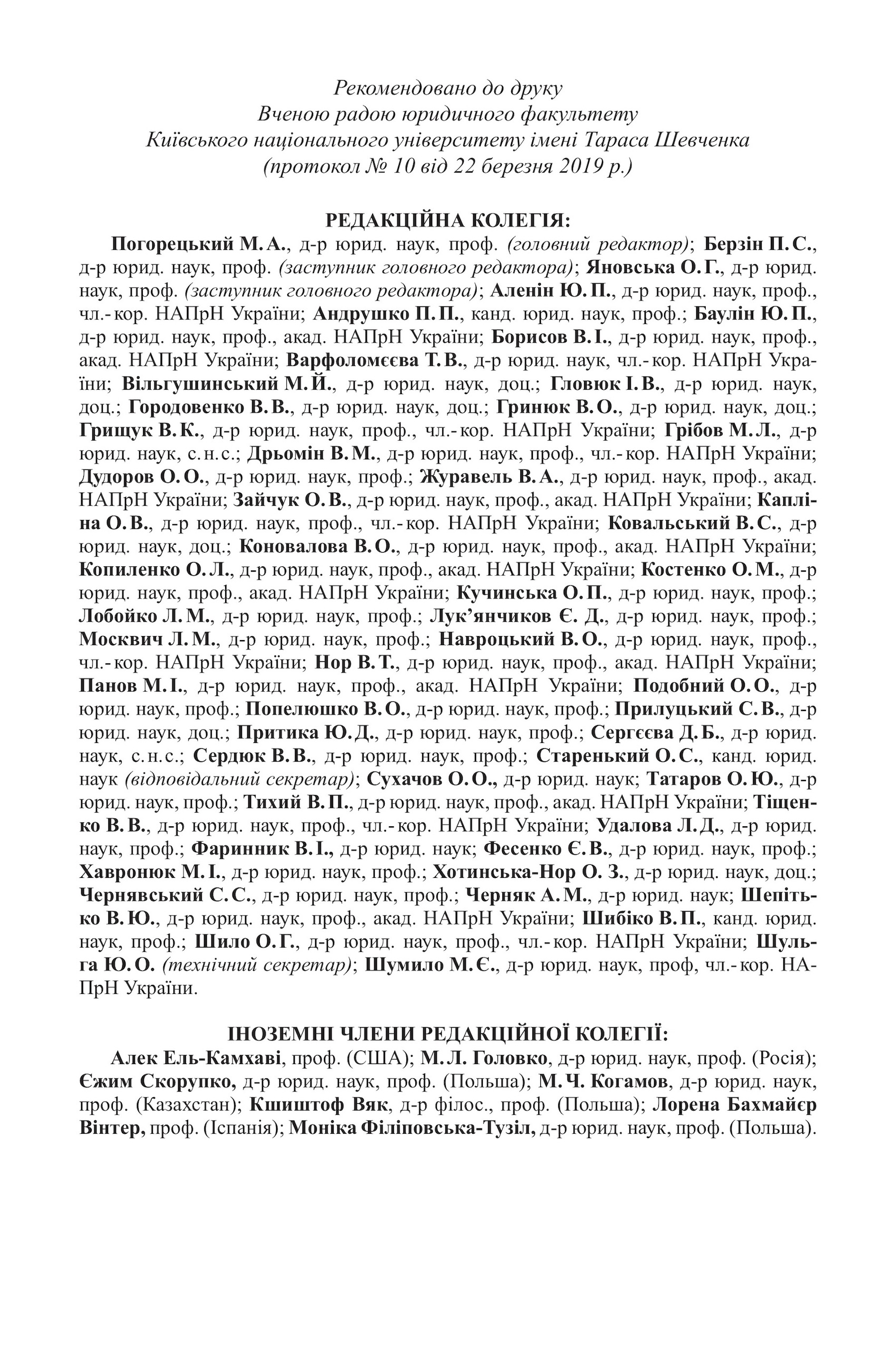 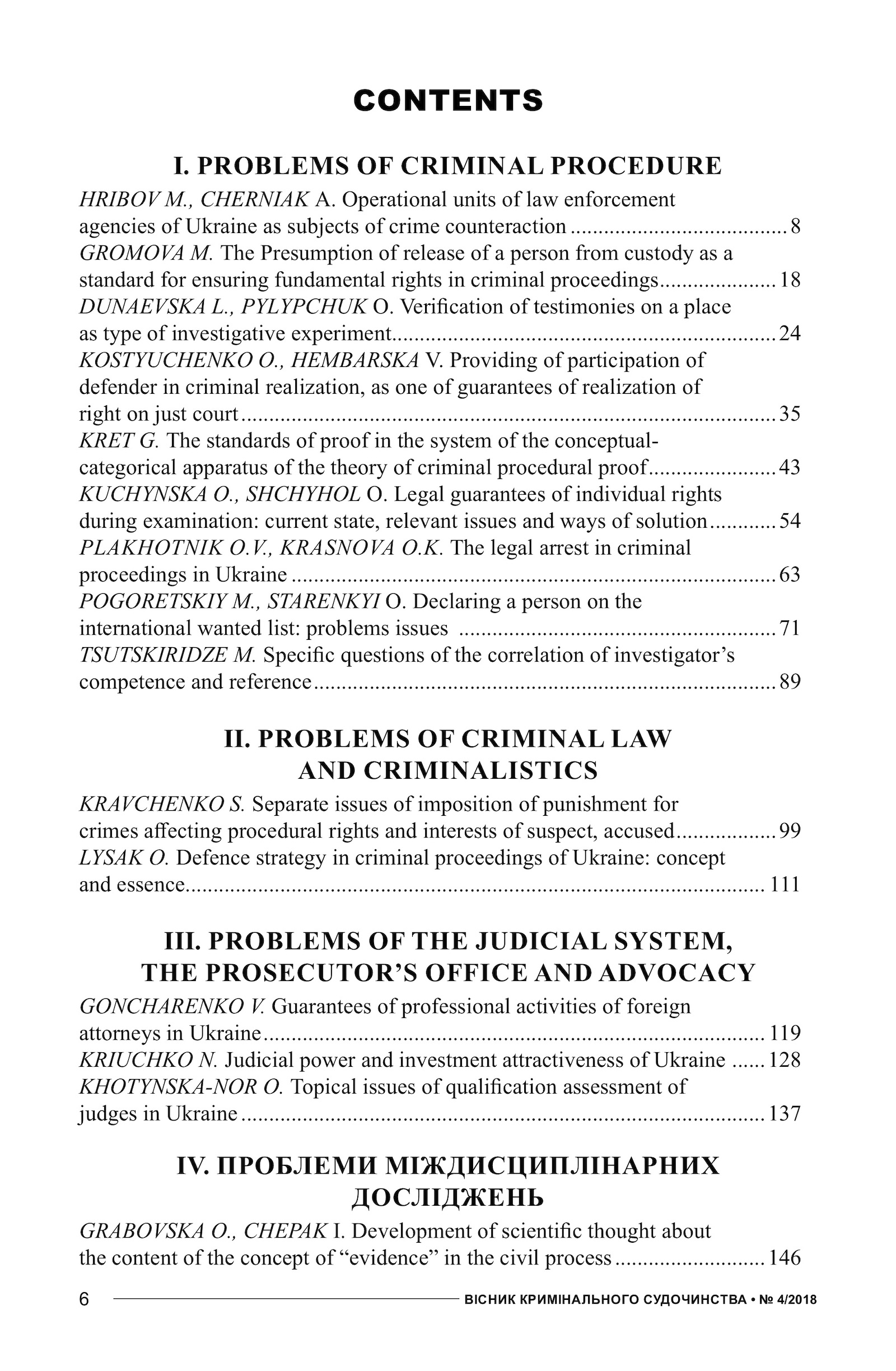 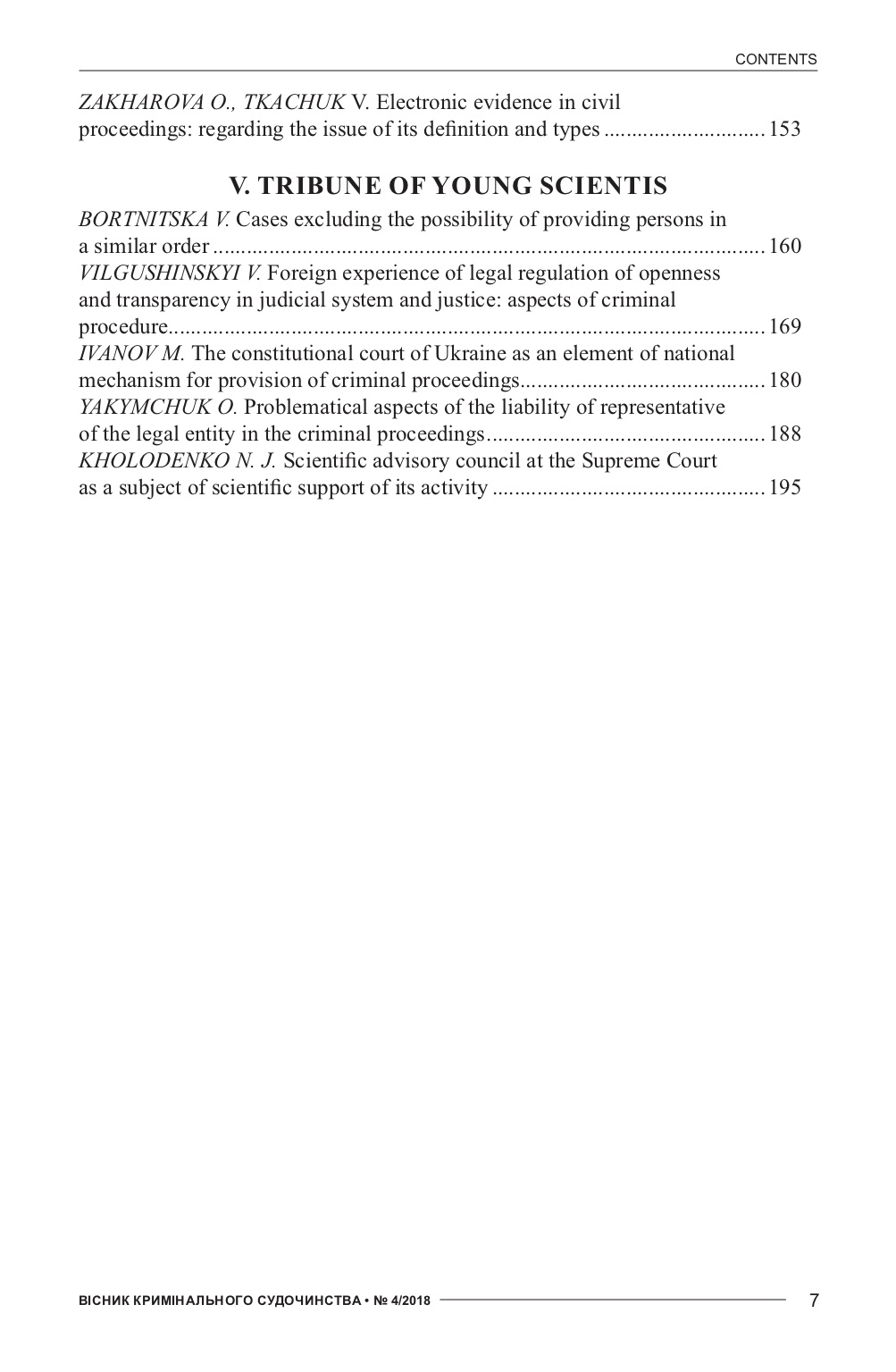